Should employees pay the cost of "dress code" required at work? 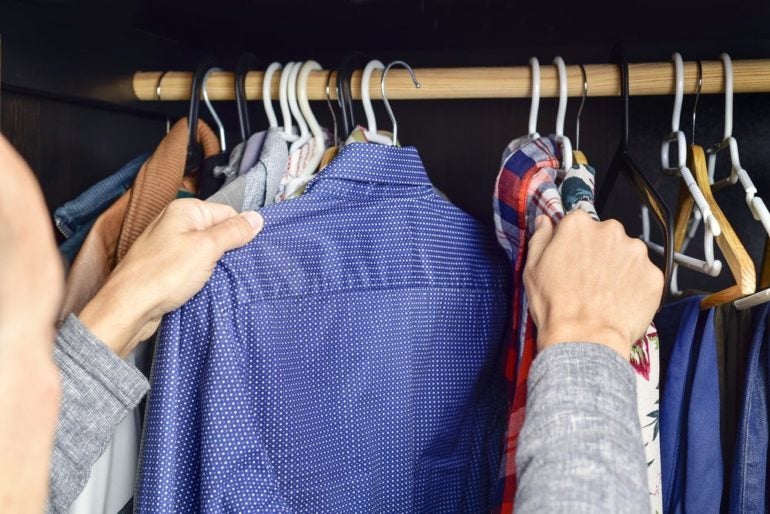 Brown and Silva sued their employer in a class action, claiming that the employer compelled them to patronize Abercrombie products in violation of California law.

The employees claim that their employer compelled them to purchase Abercrombie clothing for two reasons: First, Abercrombie wanted to make profits from those purchases. Second, Abercrombie saw it as a marketing strategy so that the employees would be walking advertisements for Abercrombie.

The employees argue that Abercrombie's clothing policy essentially constitutes a requirement that employees wear a “uniform.” Hence, Abercrombie should have reimbursed employees for the expense of those uniforms. Abercrombie's refusal to reimburse these expenses caused the employees' wages to fall below the applicable minimum wage, which violated the wage laws of several states, including California.

The case was consolidated with other cases filed against Abercrombie outside California.

The term “uniform” is defined to include wearing apparel and accessories of distinctive design or color. Examples are tuxedos, skirts, blouses, and jackets of specific style, color, and quality. White shirts and dark pants or skirts are generally not considered uniforms if they are a general ordinary type of street clothing, and the employer does not require any specific style, quality or material. Employers do not have to pay for uniforms generally usable in the employee's occupation, such as nurses' white uniforms and black and white uniforms of unspecified design worn by wait staff since these persons can generally wear such uniforms wherever they work.

As the Abercrombie case shows, the employer may not exactly require a uniform.

However, if the company mandates its employees to wear clothes that the company is selling, this practice may still be considered as a requirement to wear a uniform. If this is the case, the company must then pay the costs of these uniform.