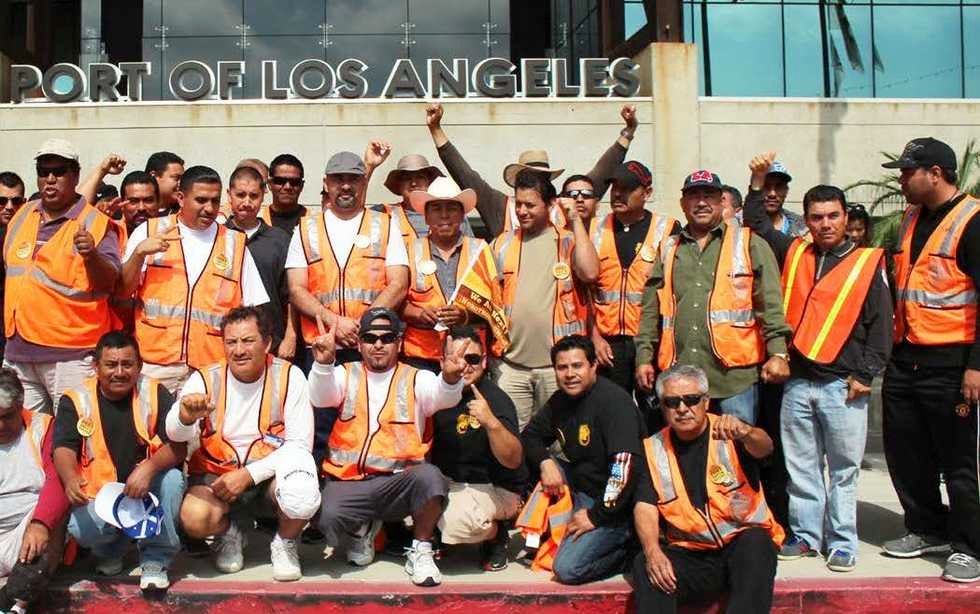 “…the Court finds that the settlement represents, on the whole, an exceptional recovery. Class members will not only receive a gross settlement amount of $11,040,000, but will also be reclassified as employees, which will prevent similar harm from occurring in the future. When compared to settlements in similar cases, the average payout to each class member and the highest estimated payouts are far above average.

As a result of the reclassification, … drivers will no longer be harmed by paycheck deductions for the cost of fuel, insurance, and other truck operating expenses; will benefit from the greater rights accorded to employees under state law, including workers' compensation and protection against unlawful discrimination; and will be entitled to certain benefits that they did not previously receive, such as health insurance and retirement…

…Defendants are major players in the port trucking and marine terminal industries… As such, the reclassification may encourage other businesses within the industry to follow suit…

Given the significant time and energy class counsel have skillfully devoted

to this case, this factor favors a finding that the proposed fee request is reasonable.”