The Accident that was waiting to happen 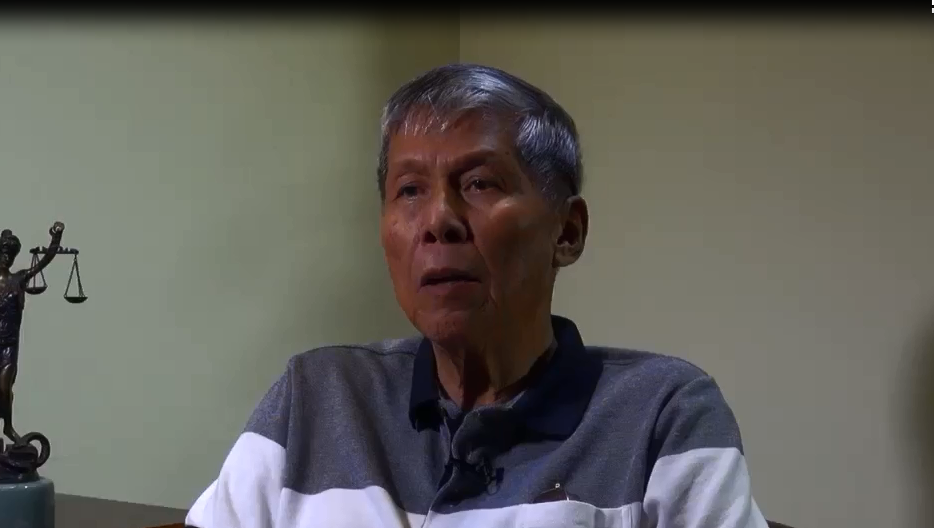 RAMON PETILLA, won the case and had 2 more subsequent cases handled by the Sayas Law Offices. All cases were won.

RAMON PETILLA stepped out of an elevator that was not on ground level. He fell on to the concrete and was injured. He hired an attorney because he thought that his rights to medical treatments, including who should pay for past and future medical expenses, and loss of earnings, may become issues. His physical pains were accompanied by emotional suffering as he felt helpless and isolated, unable to pursue and enjoy life's basic activities. The building owner, who should have maintained the elevator, denied liability for his damages.

The Law Offices of C. Joe Sayas, Jr. hired elevator experts to demonstrate that the building owner breached their duty of care by improperly maintaining the elevator. After a prolonged battle, the building owner agreed to settle and pay Mr. Petilla his significant damages.

“I did not know anything about the law or what my rights were at that time. And I was always in great pain because of my injuries. I was very physically active before the accident, but now I could not do all the usual things I used to do. I felt frustrated.  I thought asking Atty. Sayas for help was the best decision I ever made. He had a way of explaining things to me that made sense. He knows his stuff. I trusted Atty. Sayas completely. Most importantly, he took the case on contingency and did not ask for any money up front. There are those who would just take your money and nothing happens. But with Atty. Sayas, it was no recovery, no fee. That gave me peace of mind so I could focus on healing and getting better. ”