Employees Working In and Out of California: Are They Protected By Cal Law? 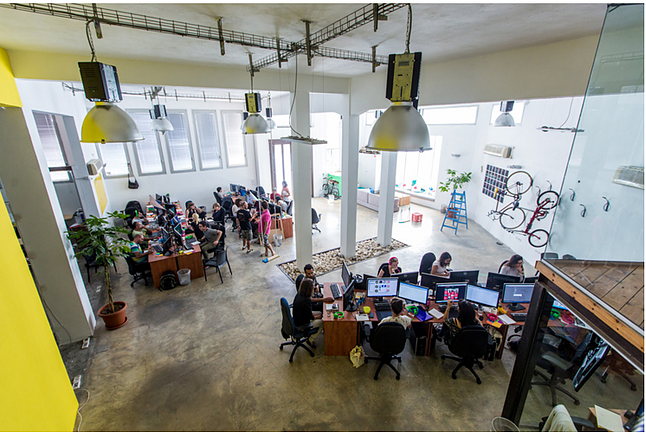 A group of flight attendants from Virgin America, Inc. sued the company for unpaid wages and missed breaks. The employees alleged that Virgin did not pay them for the following:

Virgin disputed whether the employees can bring suit under California law. It argued that California employment law does not apply to employees who are not residents of California. However, the court found that since the actions giving rise to potential liability occurred in California, therefore, California laws regarding failure to pay for all hours worked, to pay overtime, and to provide breaks do apply.

Virgin also argued that the employees were not entitled to California labor law protections because they do not work “exclusively or principally in California.” The Court, though, found a solution and considered the residency factor, to conclude that the employees were not barred from asserting claims under California law. For instance, residence could be determined by looking to Virgin's business records and the state where each flight attendant paid taxes. If the employees filed a California tax return, and/or provided Virgin with a California address during the class period, residency will likely be undisputed for the vast majority of class members.

In refusing to throw out the case, the court ruled that employees are entitled to payment for all hours worked, minimum wage, overtime pay, and meal and rest breaks premiums with respect to work performed in California.

California requires an employer to provide a 30 minute-meal if an employee works more than five hours per day. Employers must also provide a 10 minute rest break for every four hours of work. The Court found that Plaintiffs' meal period and break claims are geographically limited to California. However, the Court noted that there was evidence that Plaintiffs worked duty periods solely within California that were long enough to trigger meal period and rest break eligibility. Since breaks were not provided, Plaintiffs should have been paid an additional one hour for each meal and rest period that was not provided.

After having won its arguments, the class of approximately 1,800 employees are now asking the Court to make Virgin America Inc. pay $85 million in damages, penalties, and interest.