Reporting undocumented workers to ICE by employer’s representative is unlawful 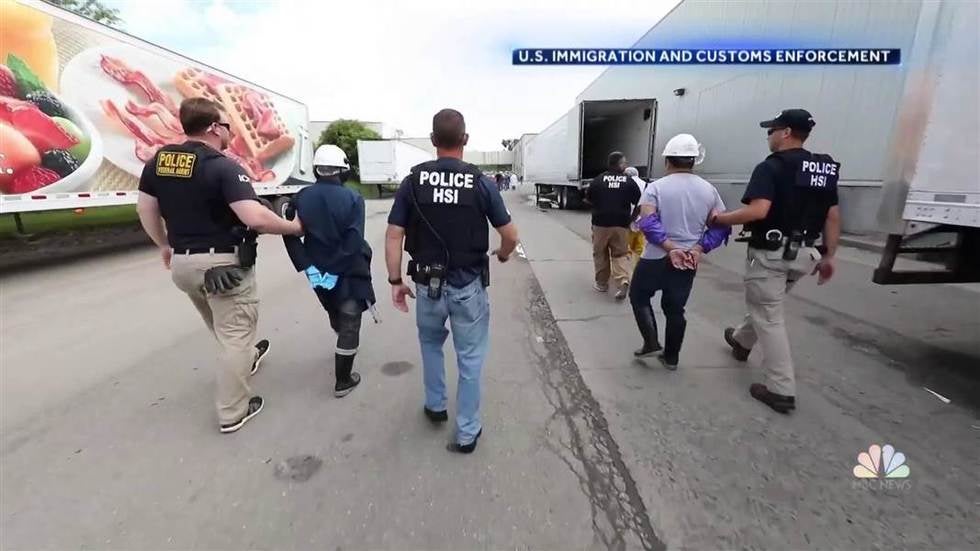 In 2006, Arias sued Angelo Dairy in California state court in a class action for failing to provide overtime pay and rest and meal periods. Before the state court trial in 2011, the employer's attorney, Anthony Raimondo, contacted the U.S. Immigration and Customs Enforcement (“ICE”) to take Arias into custody at a scheduled deposition and then to deport him. (Apparently, Raimondo had a pattern and practice of contacting ICE when his employer clients were sued by undocumented employees so that ICE could deport these employees.)

Arias came to know of these plans. Fearing that he would be deported and separated from his family, Arias suffered anxiety and emotional distress. One month before trial, Arias entered into a settlement with the employer due in large part to the threat of deportation.Arias later sued his former employers and their attorney (Raimondo), in federal court for violating the Fair Labor Standards Act (“FLSA”) when they retaliated against him. Angelo Dairy and its owners eventually settled with Arias and were dismissed from the case. Raimondo also asked the court that he be dismissed because he should not be liable for retaliation against someone who was never his employee. The trial court agreed with Raimondo and dismissed the case against him. Arias appealed.

The Court of Appeal had to answer this question: Can an employer's attorney be held liable for retaliating against his client's employee because the employee sued his client for violations of workplace laws?

Under the FLSA, it is unlawful for any person to discharge or discriminate against any employee because such employee has filed any complaint related to their labor rights. The FLSA also defines “employer” to include “any person acting directly or indirectly in the interest of an employer.”The appellate court concluded that the FLSA's anti-retaliation provision applies to “any person,” which would include a “legal representative.” Therefore, the attorney, Raimondo, may become liable for economic damages in this retaliation claim.

Aside from federal law, California also makes it unlawful for an employer to engage in unfair immigration-related practices against any employee in order to retaliate against the employee's exercise of a protected right. “Unfair immigration-related practice” means any conduct undertaken for the retaliatory reasons such as threatening to file or filing a false police report, or threatening to contact or contacting immigration authorities, among others.

California specifically prohibits employers' attorneys from reporting or threatening to report suspected immigration status of employees or their witnesses (or family members) simply because these persons exercised their employment rights.